This part of the web site has also been updated to now show the development of the full-size working replica Kennish Marine Theodolite over the intervening years.

Each winter and spring term was 9 evenings of 3 hours - so 54 hours work per year. 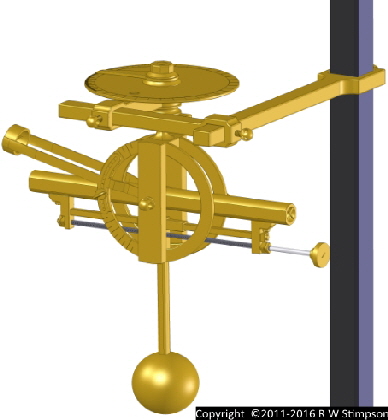 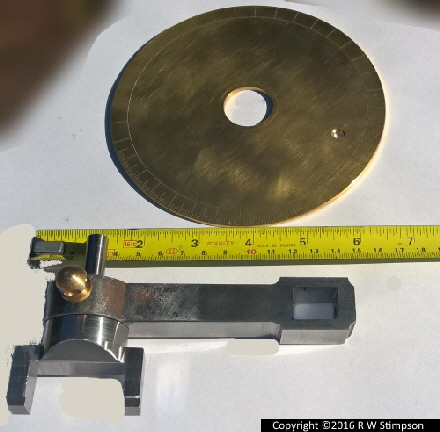 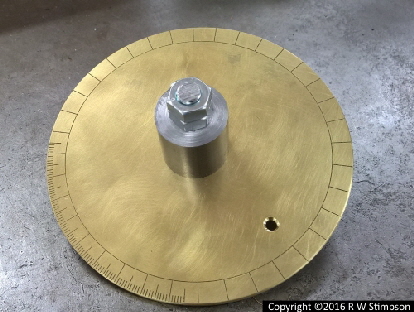 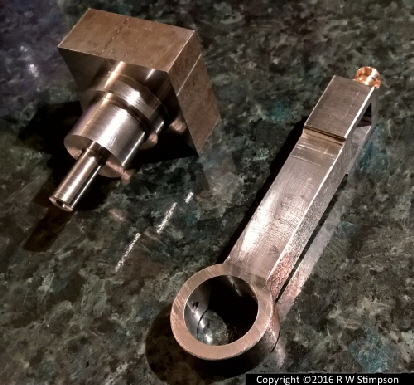 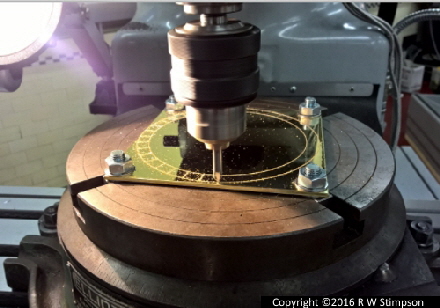 The support arms have been manufactured from mild steel (in William’s time it would have been iron or wrought iron) and these items are approximately 3/4” thick. All of them were machined from 2” square bar stock!

The  compass plate is made from 1/8” brass plate.

You can compare the parts with the original drawings made by William shown below. 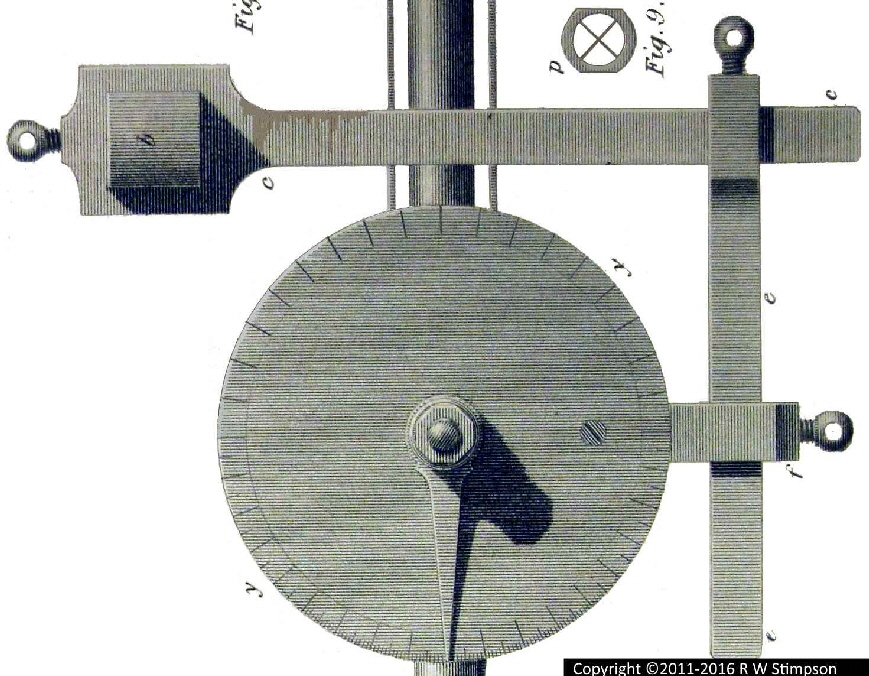 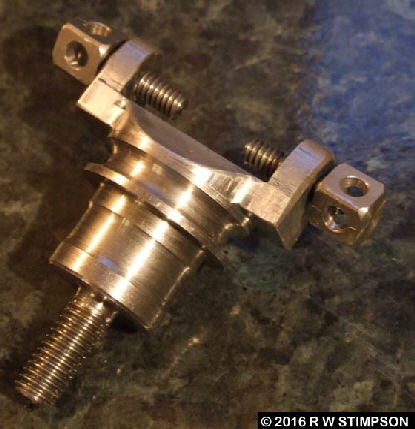 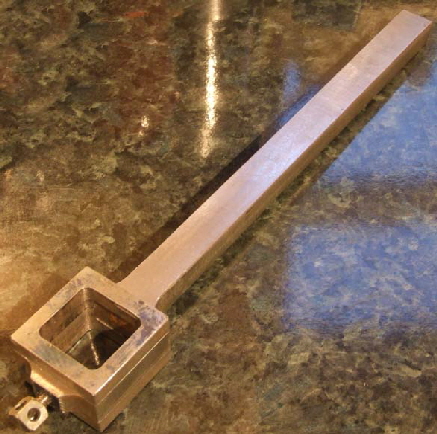 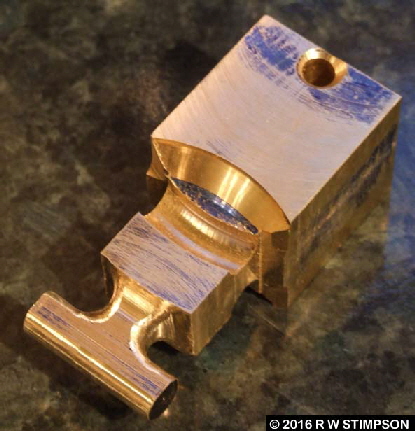 Above right there is the main brass graticule, the graticule support arm and the trunnion mounting as a part-machined block and also as a finished item with two trunnion retaining screws in part-finished form. The brass block above is the trunnion in part-finished form. (This was later modified to improve its strength - see top photos). The main support arm above left is now completed with its riveted in place thickening pieces (invisible csk head flush rivets!).